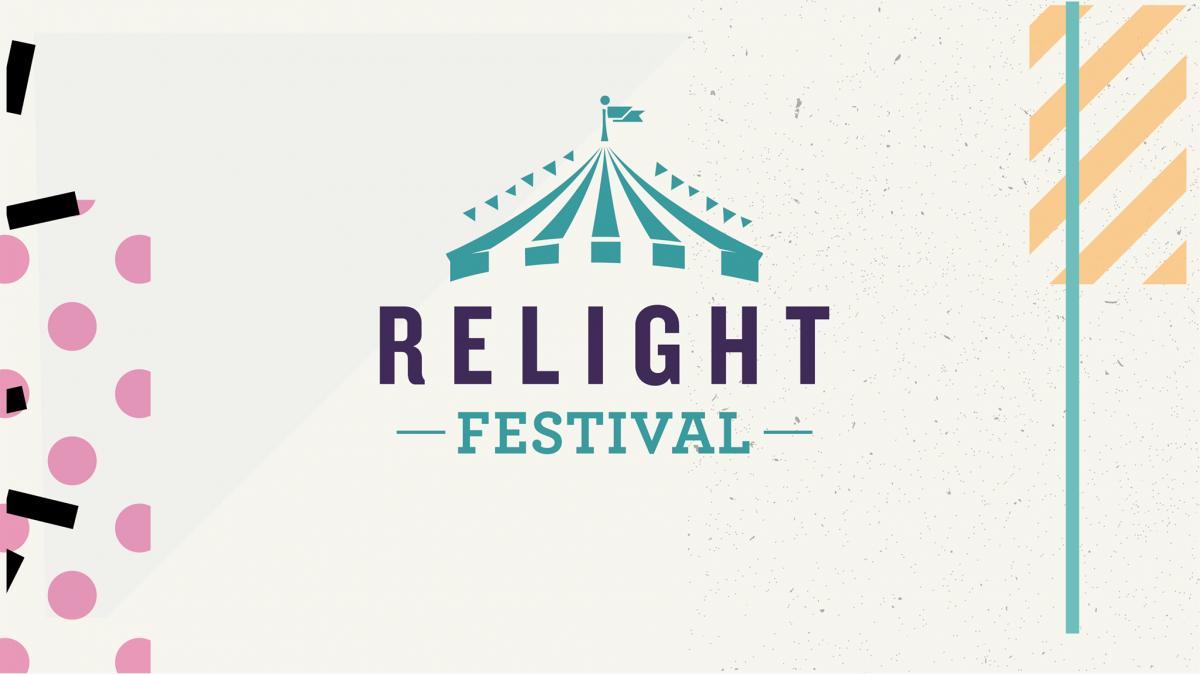 7th July 2021. Wolverhampton council have organised a 17-day festival called Relight that is scheduled for 20th August - 5th September 2021. There will be 30 music, comedy and sports shows over the two weeks and headliners announced so far include Bill Bailey, Katrina and the Waves, Sonia, Soul II Soul, Brian McFadden and Keith Duffy, Doreen Tipton, Tom Stade, Shappi Khorsandi and Gary Delaney. Tickets are on sale now for anyone interested.