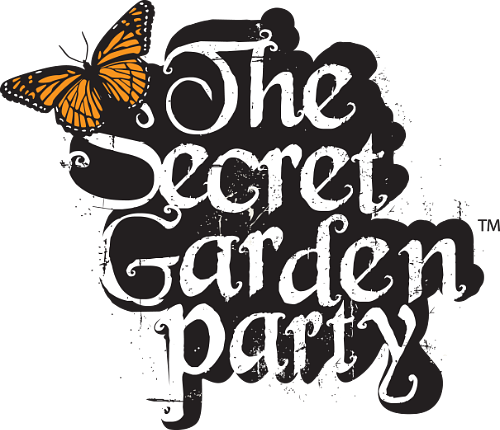 12th December 2022. Organisers of the music festival near Huntingdon have announced their first headline acts for the event scheduled to take place on 20th - 23rd July 2023. Artists confirmed are The Underworld, Libertines and Fat Freddy’s Drop. The festival will have the theme of EPISODE XV11 – A NEW HOPE and will feature over 10 live music and DJ stages, a range of games, parades, performances, secret happenings, art installations, food, drink and outdoor swimming. Tickets are available now for anyone interested.