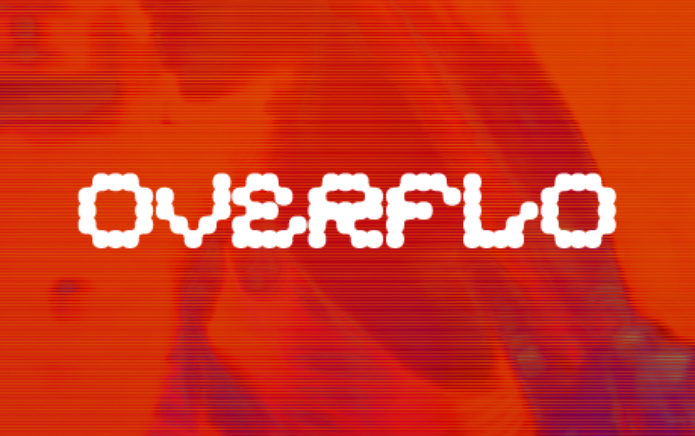 15th September 2022. Just days after announcing their final line-up for the event scheduled to run on 18th September 2022 organisers say they have been forced to cancel because of the Queen’s funeral on Monday 19th September. They tried to fight the cancellation but the powers that be would not allow the festival to proceed, the same fate has affected a number of large-scale outdoor events that have also been forcibly postponed over the coming days. Tickets already purchased will remain valid for the new dates when they get announced.