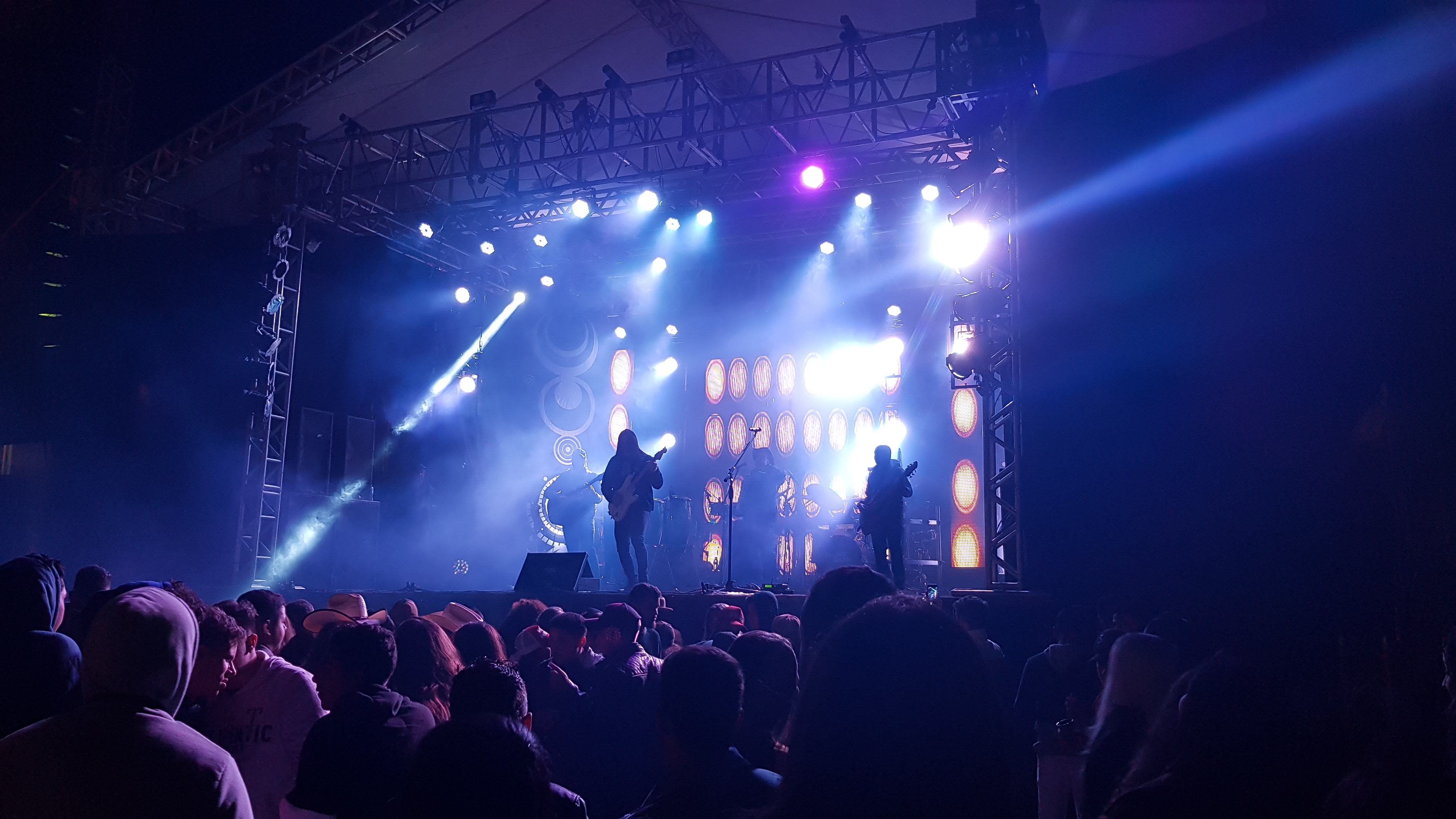 Initiatives to highlight climate change and implement sustainability in the music industry are not new. The music festival sector is often criticised as being one of the biggest contributors to landfill waste and overall carbon emissions and organisers are attempting to combat this as a priority and there are new initiatives to help them.


The various music festival organising associations have all been active with excellent initiatives related to climate change and helping festival organisers manage their waste as well as reducing the carbon footprint of their events.

Sustainability Policies.
One of the biggest challenges for music festival organisers is converting their sustainability policies into measurable action. As landfill waste remains an issue for many festival entities much effort has gone into reducing plastic use on festival sites along with tent disposal. Numerous charitable originations have a presence on festival sites to raise awareness with festival-goers urging them to leave the site as they found it and take any litter home. Most organisers encourage site visitors to consider their impact on carbon emissions when travelling to and from a festival too. A key challenge that is yet to be resolved is the emissions from the power generation required for a remote site festival with solar and wind unable to produce enough energy to match power needs for backline amplification.

Music Declares Emergency.
A relatively new organisation the group was formed in July 2019 by those working in the music industry to declare a climate emergency and to work towards making the cultural and operational changes necessary to contribute towards a carbon neutral future. The MDE have recently been working closely with the Julie's Bicycle charity and numerous music festival organisers including Festival Republic to address the concerns raised. This year MDE have launched their ‘No Music On a Dead Planet’ campaign aimed at harnessing the influence and reach of artists and fans to bring the conversation into the mainstream.

Music Festival Remote Site Power.
One of the more interesting initiatives coming out of the Festival Republic and MDE collaboration has been their announcement to get music festivals away from temporary generated power, traditionally diesel generators. The suggestion was that remote site festivals should be getting hooked up to national grid power, quite how this will work or who will foot the bill has not been mentioned. It is likely that any such use of grid power is still some time away from a reality. In the meantime festival organisers will probably move more to the use of HVO biofuel or hydrogen to fuel their electricity generators. Power generation will be increasingly supported by greener wind and solar generators but these are yet to make any significant impact due to their inability to generate sufficient watts.

Photo by Andre Moura via Pexels