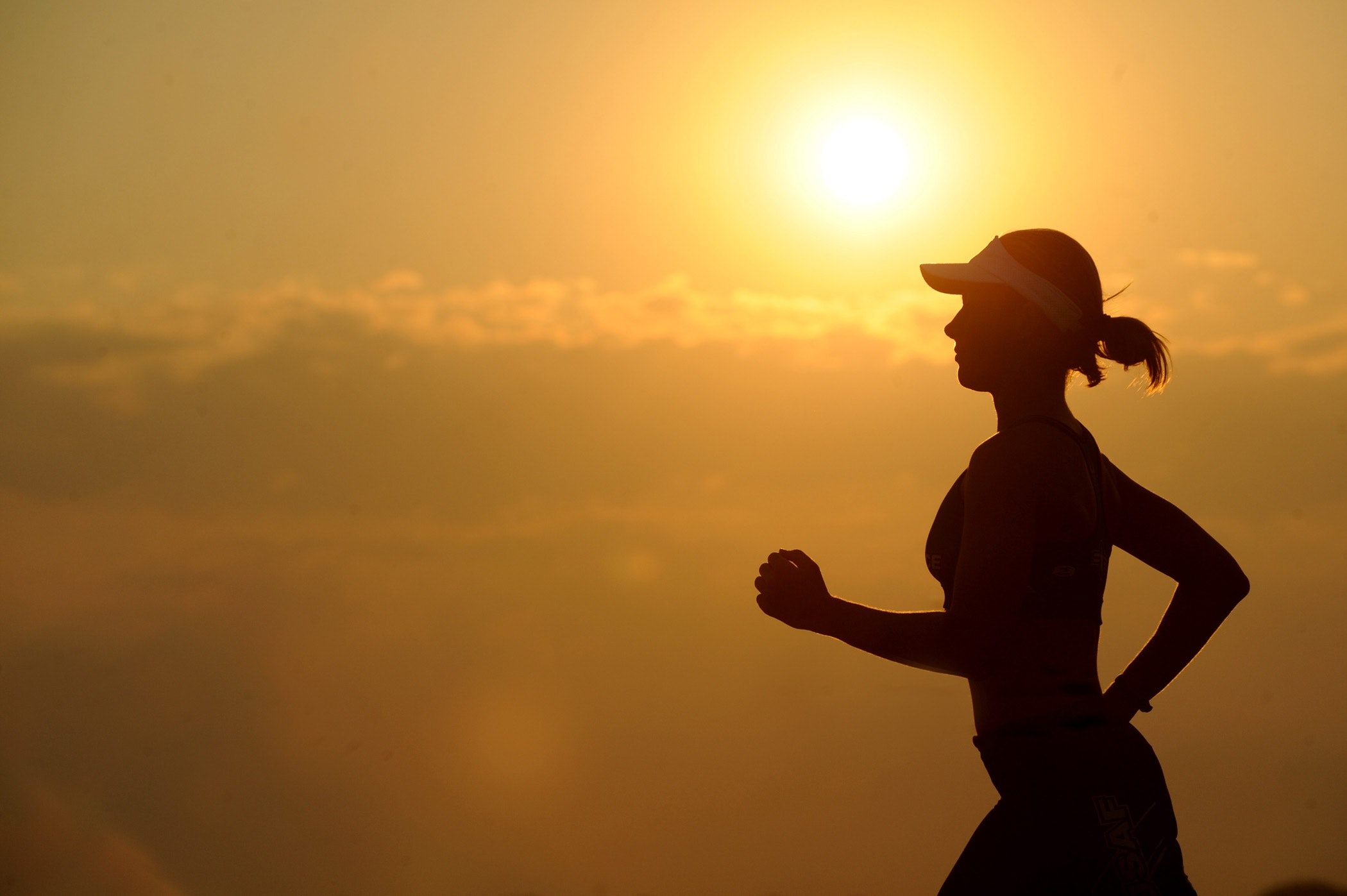 
The music festival runner is often seen as the bottom rung of music festival employment and most organisers prefer to recruit runners on a full-time short-term contract rather than from the volunteer pool. As the name suggests the runner, can quite literally entail running around a music festival site with multiple tasks to perform and are still used despite the use of walkie-talkies and mobile devices because sometimes the face-to-face communication can be more effective.

The role of a runner comes from the term used by TV and film production where a general assistant, working for producers and other production staff would undertake basic tasks that are required to ensure the smooth running of the production process. As the events and music festival business developed over time the same term has been adopted. For a music festival the role of runner may include helping with guestlists, artist’s riders, printing, ordering, and supporting all staff with ad hoc duties. Given the physical size of a festival site the work may involve plenty of running across the site so runners need to be fit and willing. In addition, the runner is likely to be very busy and the work can be stressful so is best suited to those with a calm and a can-do attitude.

Every music festival is different and the requirements and demands put on their runners may vary. As well as show and stage production tasks the role could also include acting as a courier, helping to keep stages and back stage areas clean and tidy plus distributing set schedules and other paperwork. Although most runners are only employed on a short-term contract basis the work can open doors to more permanent roles and will certainly give them an insight of numerous festival functions. This can help identify the areas, they find attractive and enjoy working on. Despite the long hours over the festival period being a runner is a great way to see if working in the music festival sector suits them.

With advances in technology some of the tasks and duties previously performed by runners have been automated. Festival logistics software can now record and document everything that a show or stage producer needs with scheduling and spec sheets stored in an online system that is easily accessible by those that need it. Dynamic calendars and scheduling also allows shows and artist’s performances to be moved in real time with built in notifications.

For organisers planning their festivals using a software management platform like Festival Pro gives them all the functionality they need manage every aspect of their event logistics including dynamic scheduling. The guys who are responsible for this software have been in the front line of event management for many years and the features are built from that experience and are performance artists themselves. The Festival Pro platform is easy to use and has comprehensive features with specific modules for managing artists, contractors, venues/stages, vendors, volunteers, sponsors, guestlists, ticketing, cashless payments and contactless ordering.