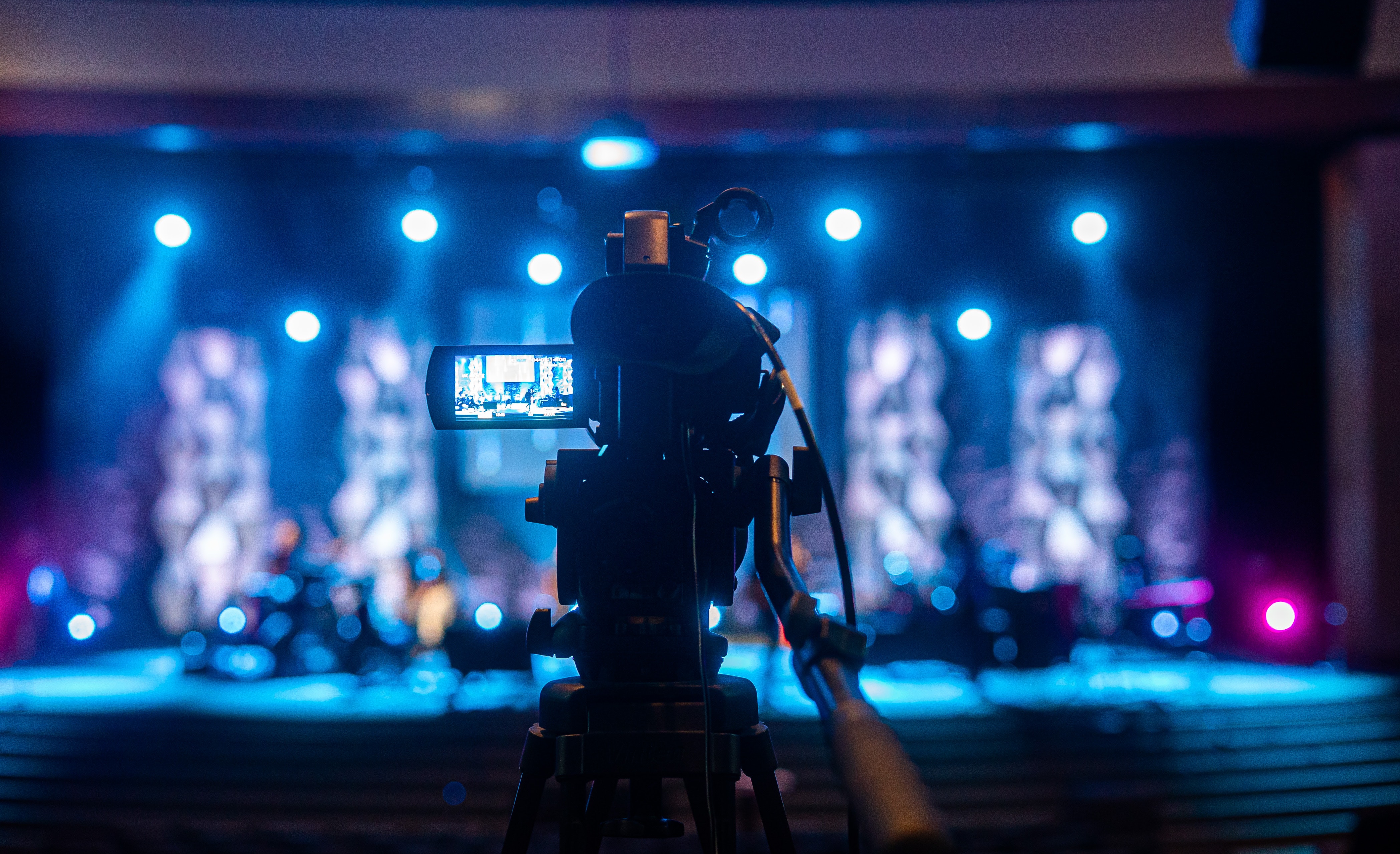 As the popularity of music festivals has increased broadcasters have made efforts to get a piece of the action to increase their audience numbers. With the largest and best music festivals often being sold out well in advance watching a live streamed event on a commercial TV channel is appealing to a large number of people.


Whilst the number of broadcasters doing deals with festivals is still rare, they still have a place in the music festival sector. The UK’s most well documented TV broadcast deal with a music festival is between Glastonbury and the BBC who have had the rights to live broadcasting the festival since 1997 with a new deal being struck in 2017 until 2022. Other notable deals in recent years have included Red Bull TV who obtained live broadcast rights to Primavera Sound (Spain), Bonnaroo (USA), Roskilde (Denmark), Lollapalooza (USA), Bestival (UK) and Austin City Limits Music Festival (USA) in 2016. Although the BBC continues with their Glastonbury deal the Red Bull TV deals have been reduced to a handful of festivals including Summer Vibes (Czech Republic), FM4 Frequency Festival (Austria) and Nova Rock Festival (Austria).

Taking Control.
With advances in technology and an increase in digital broadcast capabilities more music festival organisers have taken control of their live broadcasting via live streaming. Although this gives organisers more control over the content being broadcast, they may be limiting their potential audience by only appealing to a select number of festival fans and even more so if there are charges involved. The advantages of taking control over live streaming a festival needs to be weighed against the cost and technical logistics of producing a high-quality live event.

Most music festival sponsors would relish the opportunity to get wider coverage of their brand with a TV broadcaster so for organisers they sometimes have to strike a balance between sponsor deals and potential TV broadcast deals alongside specific requirements for each and every performance artist. The numbers can be attractive with the BBC’s coverage of Glastonbury reaching 18.9 million viewers with over 25 hours broadcast in pre-pandemic years. It has never been officially revealed how much the BBC paid Glastonbury for broadcast rights but about £1m each year is probably a conservative estimate.

For organisers planning their festivals using a software management platform like Festival Pro gives them all the functionality they need manage every aspect of their event logistics. The guys who are responsible for this software have been in the front line of event management for many years and the features are built from that experience and are performance artists themselves. The Festival Pro platform is easy to use and has comprehensive features with specific modules for managing artists, contractors, venues/stages, vendors, volunteers, sponsors, guestlists, ticketing, cashless payments and contactless ordering.

Photo by Caleb Oquendo from Pexels