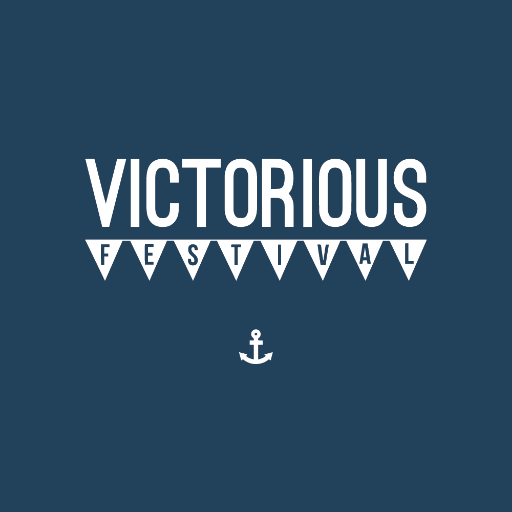 30th August 2022. Organisers the popular festival on Southsea Common have announced dates for next year with the event being scheduled to run on 25th - 27th August 2023. This year’s festival which ran over the August bank holiday weekend featured Stereophonics, Paolo Nutini, Bastille, Sam Fender and Anne-Marie. No artists have been confirmed for next year but early bird tickets are on sale now for anyone interested.