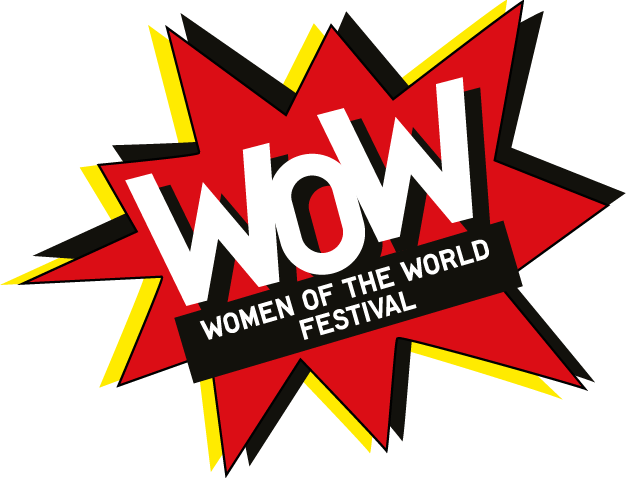 9th August 2022. WOW Foundation (Women Of the World) have announced the dates for next year's event confirmed to run on 10th -12th March 2023. The festival will be based at London’s Southbank Centre and will feature a line-up of dozens of talks, workshops and musical performances. A variety of ticketing options are available now and in the near future for anyone interested.