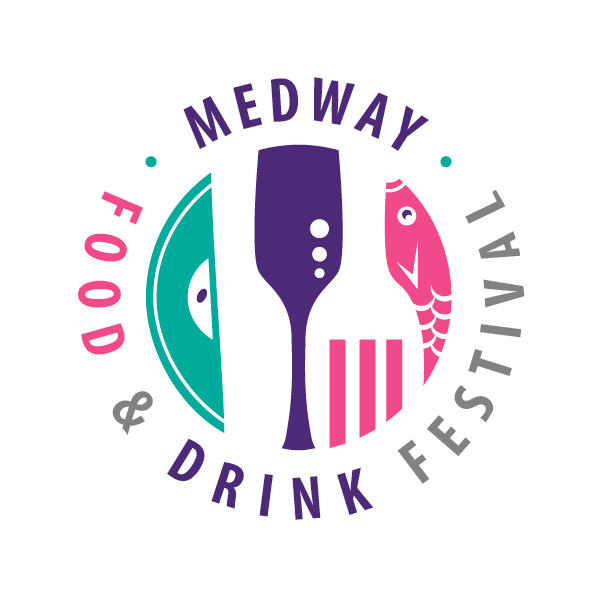 14th September 2022. Organisers of the 3-day festival have announced the postponement of the event that was scheduled to run this coming weekend 16th - 18th September 2022. The announcement follows the death of Her Majesty The Queen, who’s state funeral will be held on Monday 19th September. The event was to feature street food, bars of distinction, alfresco dining, live music and children's entertainment. A new date will be announced soon and ticket holders will be contacted in due course.