What Happened to Protest Music. 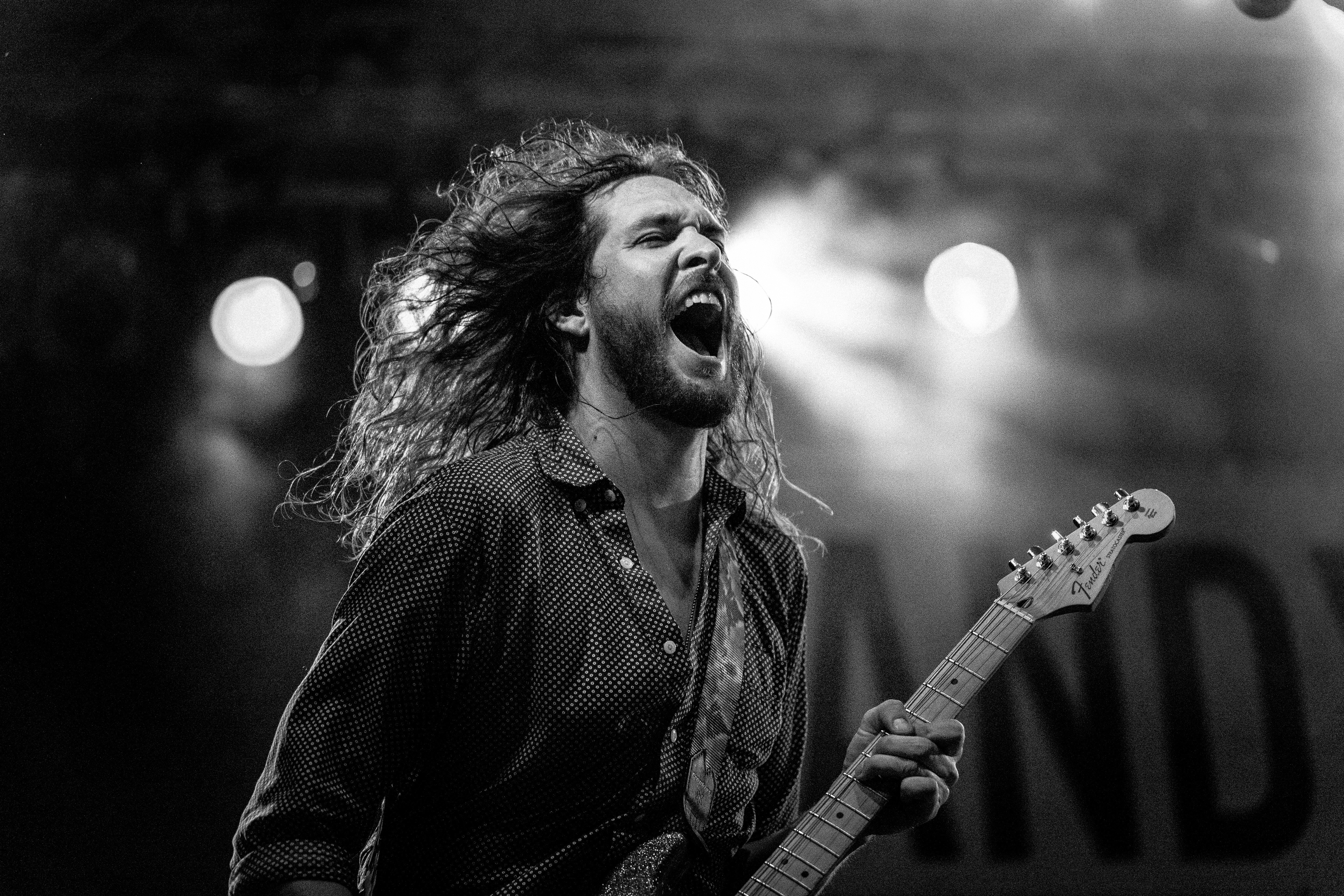 The last 7 decades have seen some significant protest songs and music that defined eras and made statements about issues relevant at the time. They were particularly common in the 60s, 70s and 80s but seem to have dwindled over the last thirty years. Is this decline due to improvements in the world or is something else going on?


The protest song has been around for centuries and has always been a good way to reach a wide audience about political issues of the day. Whether it's from a revolutionary aspect or used as propaganda it has always been an effective means of conveying a message.

The 1960s and 70s.
The protest song really made an impact with the public in the 60s with the availability of broadcast media like radio and TV and the growing importance of the music festival. The 60s were dominated by the Vietnam war, women's liberation and the civil rights movement. Mainstream artists producing protest songs reflected these important issues, (particularly in the United States) and included Bob Dylan and Aretha Franklin among many others. In the70s popular protest songs by John Lennon and Bob Marley really had an impact on popular culture with mass appeal. As the world declined into global recession in the mid 70s the emergence of punk rock was a platform for a disaffected younger generation that in many ways changed the old school traditional class system.

The1980s and Beyond.
World issues changed with more focus on ending apartheid in South Africa and solving world hunger. This was probably the last time mainstream artists really made an impact by voicing concerns about key issues through song and music. In 1989 protest music changed when Public Enemy created protest music using the Hip Hop genre to highlight the struggles of the black population in New York. Protest songs and music may be failing to reach a wider audience because of their roots in these minority interest genres. The Black Lives Matter movement is using Hip Hop to get key messages across but the genre is failing to reach a wider audience as it remains popular primarily among disadvantaged minority groups. The real impact of a protest song can be significantly enhanced when a popular musician sings about an issue of the day.

Impact of the Internet and Social Media.
The consumption of TV and radio content has declined since the internet gained widespread use in the 90s and now most consumers use social media for news and updates on key issues. The vast quantity of online content may have put less emphasis on the protest song as a key messaging platform over the last 20 years and it is unlikely that protest music will ever make the impact it did on the social consciousness as did in the days before the internet.

For music festival organisers planning their events using a software management platform like Festival Pro gives them all the functionality they need manage every aspect of their event logistics. The guys who are responsible for this software have been in the front line of event management for many years and the features are built from that experience and are performance artists themselves. The Festival Pro platform is easy to use and has comprehensive features with specific modules for managing artists, contractors, venues/stages, vendors, volunteers, sponsors, guestlists, ticketing, cashless payments and contactless ordering.

Photo by Pixabay via Pexels