The Popularity of the LGBTQ+ Music Festival. 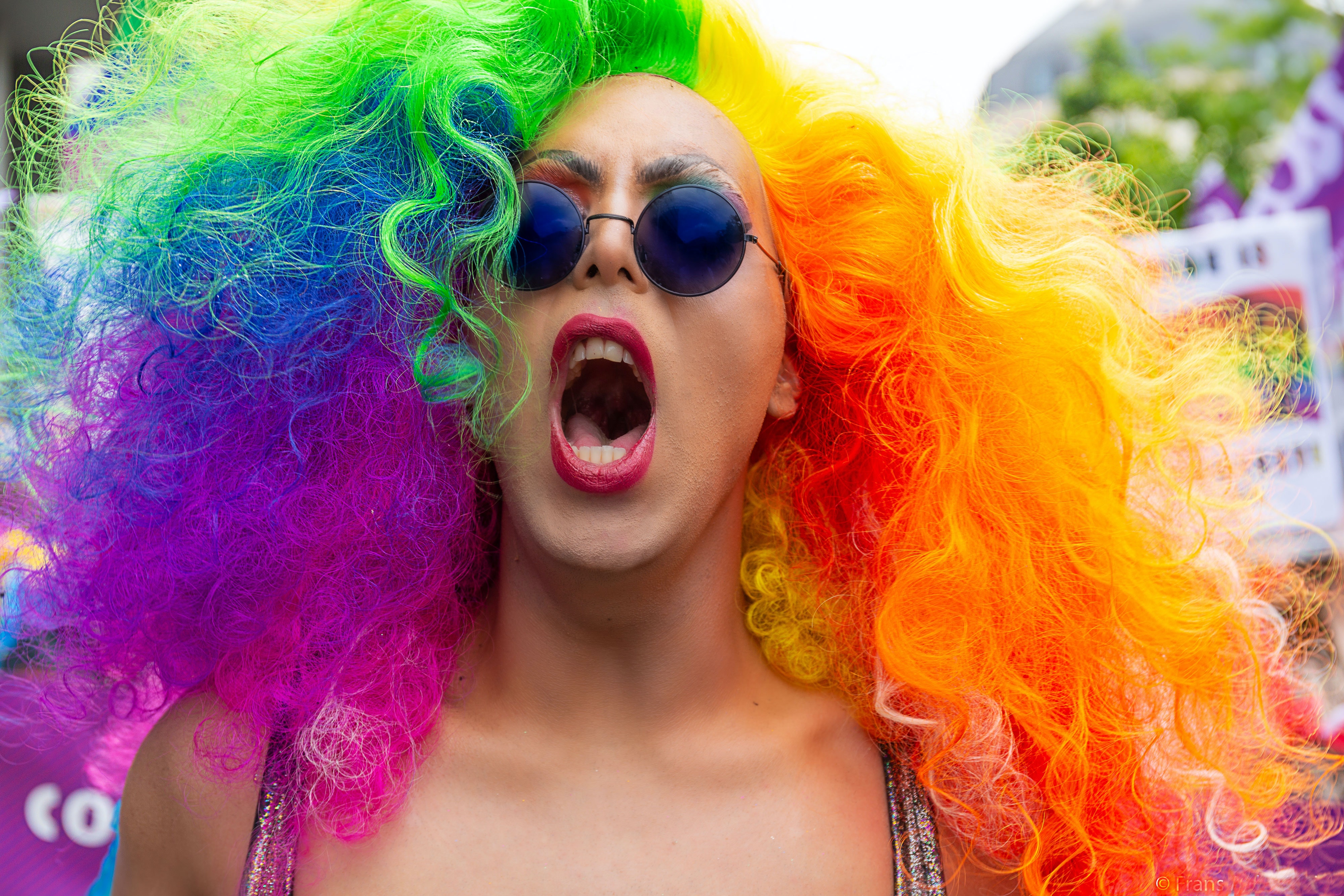 Pride events are a fixture in most western cities every year and can last anywhere from a week to month. Increasingly popular are the associated Pride Festivals which are often the highlight of celebrations, how are these festival events evolving to accept corporate brand involvement along with appealing to wider audiences.


After years of prejudice, persecution and alienation the LGBTQ+ community had their first pride parade in New York in 1970. Pride in the United States has been celebrated and endorsed by presidents since 1999 with an official declaration of June being pride month every year. There have been similar impacts in other cities around the world like São Paulo, Madrid and San Francisco each attracting more than 5 million visitors every year. The highlight of pride week in most cities is usually a music festival or concert with one of the most legendary being Berlin’s 2012 CSD where more than half a million people attended the final location concert. Aside from pride week events there has been an increase in the number of LGBTQ+ focused music festivals throughout the year where the artist line-up is exclusively from the LGBTQ+ community.

Demographics.
Data from Statista in 2021 across 21 countries indicates that 70% of people surveyed identified themselves as heterosexual, 3% declared themselves to be homosexual, gay, or lesbian, while 4% identify as bisexual and 1% identify as pansexual or omnisexual. The survey data found that 13% of the population have attended an LGBTQ+ event (pride march or music festival) in a show of support. This data suggests that the potential target audience for LGBTQ+ events is large and presents commercial opportunities for event organisers.

Commercialisation.
Over recent years many corporate brands have made efforts to show support for the LGBTQ+ community with advertising campaigns and sponsorship deals from well-known brands including Microsoft, Starbucks, Adidas, IKEA, Nike and Calvin Klein. This increased involvement provides opportunities for event and festival organisers to obtain sponsorship deals, however, some brands remain cautious because of potential backlash. Equally some organisers believe that such corporate sponsorship can be a distraction from their key messages and objectives. LGBTQ+ festival organisers will need to find the right balance between corporate involvement and maintaining their aims of creating awareness and raising key issues.

Challenges.
For event and festival organisers creating and running a festival has become easier to finance as corporate sponsorship is more readily available. The target audiences are expanding too and now include visitors from all gender categories with heterosexual women saying they feel safer attending an LGBTQ+ festival. Whilst most western countries have changed legislation to support LGBTQ+ communities there are still 71 countries that continue to criminalize homosexuality including any events and activities supporting LGBTQ+.

Photo by FransA via Pexels
Data from Statista