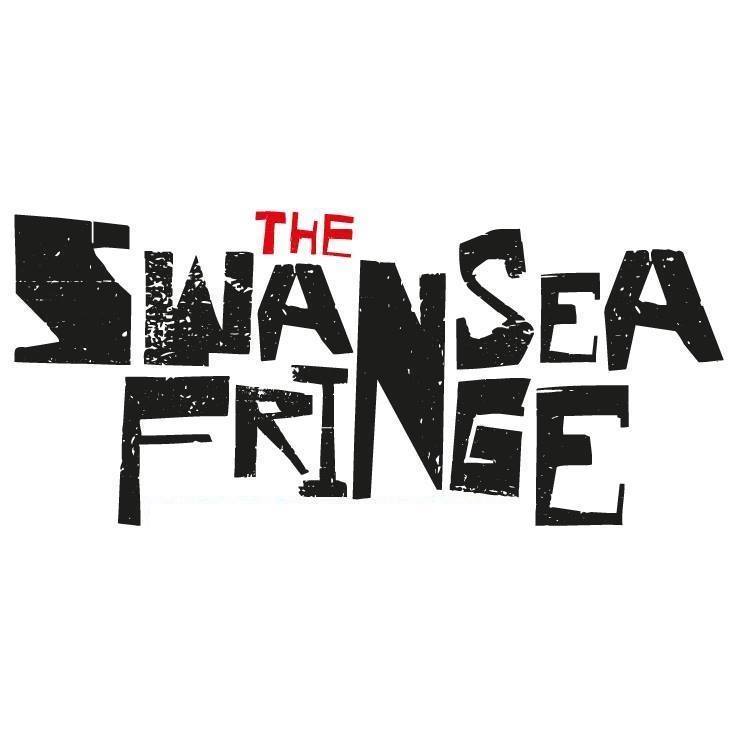 19th August 2021. Organisers of the fringe festival in Swansea have announced dates scheduled for 21st - 24th October 2021. The festival will feature more than 200 performances in venues across the city including music, poetry, comedy, film and other festivities. Highlighted performers confirmed include Trampolene, Phil Kay, Eric Ngalle Charles and Scott Matthews. A variety of ticket options are available now for anyone interested.